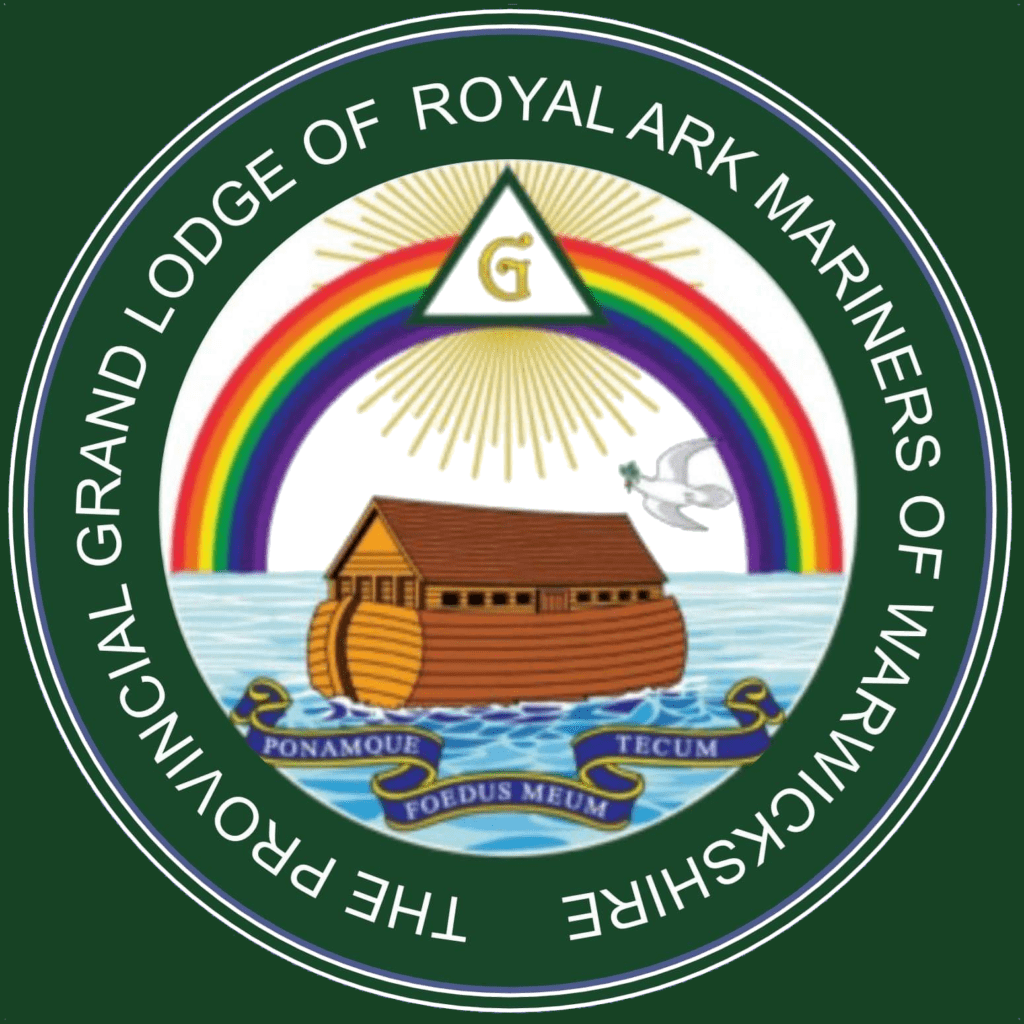 The Ancient and Honourable Fraternity of Royal Ark Mariner 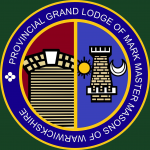 The degree, although worked under the aegis of the Grand Lodge of Mark Master Masons, and requiring every candidate to be a Mark Master Mason, has no historical connection whatsoever with that degree. Mark Grand Lodge’s rule over the ‘Ancient and Honourable Fraternity of Royal Ark Mariners’ is simply a quirk of fate.

There are several paths open to the Master Mason who wishes to pursue his knowledge of Freemasonry beyond the initial three Craft degrees. The Mark degree is one of the oldest of the “side” degrees, incorporating some of the themes found in Freemasonry as it was practised before the 18th Century and which, in England, disappeared from the modern Craft degrees.

Its origins are uncertain but it was certainly being worked in England in the 18th century, and is now worked all over the world, though not always within the same institutional framework. This in itself confers a particularly English flavour on an already rich variety of Masonic workings on offer in Belgium, and provides yet another view of Freemasonry to those seeking to advance their Masonic experience.

The appeal of the Mark degree lies in the fact that some aspects and lessons of the Craft degrees become clearer in the Mark degree, which is not only a true craftsman’s degree but also dramatically conveys essential lessons about life. Mark Freemasonry is also appreciated for its contribution to all kinds of charity.

This Ancient and Honourable Fraternity of Royal Ark Mariners, more commonly known as RAM or Mariners, has been under the jurisdiction of the Grand Lodge of Mark Master Masons since 1871 and governed by the Grand Masters Royal Ark Council. However, in 1884 Mark Grand Lodge purchased from Morton Edwards, the brother who sold whatever rights he had to the Degree of Royal Ark Mariner for the sum of £25. The receipt for which is still in possession of Mark Grand Lodge.

Lodges are moored to Mark Lodges and assume the same name and number. To be a member the candidate must have been advanced as a Mark Master Mason. In chronological terms it precedes the Mark by hundreds of years because it relates to the building and voyage of Noah’s Ark and the Great Flood and its characters are unique in Freemasonry. 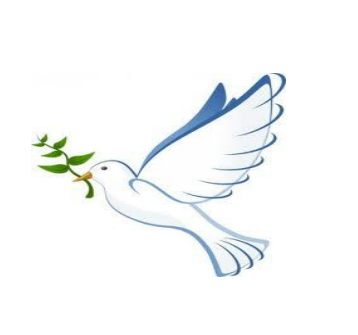 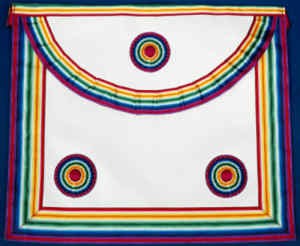 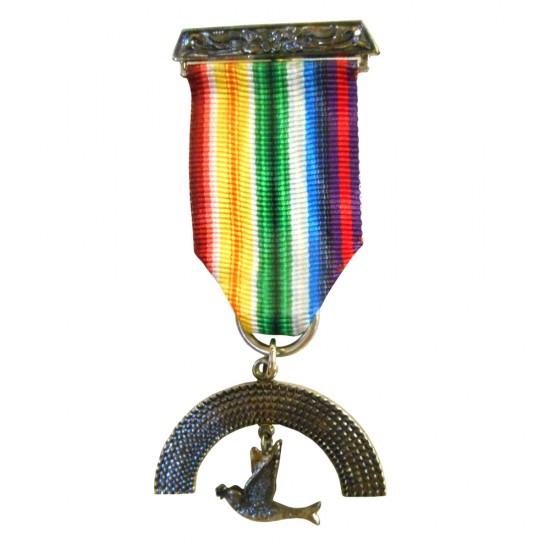 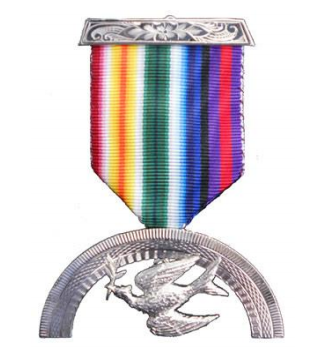 Known as the “Happy Degree”, Mark Masonry has found great popularity for it’s ritual and fellowship. If you are interested in becoming a Mark Master Mason please contact W. Bro. Ian Belsham, the Provincial Grand Secretary.